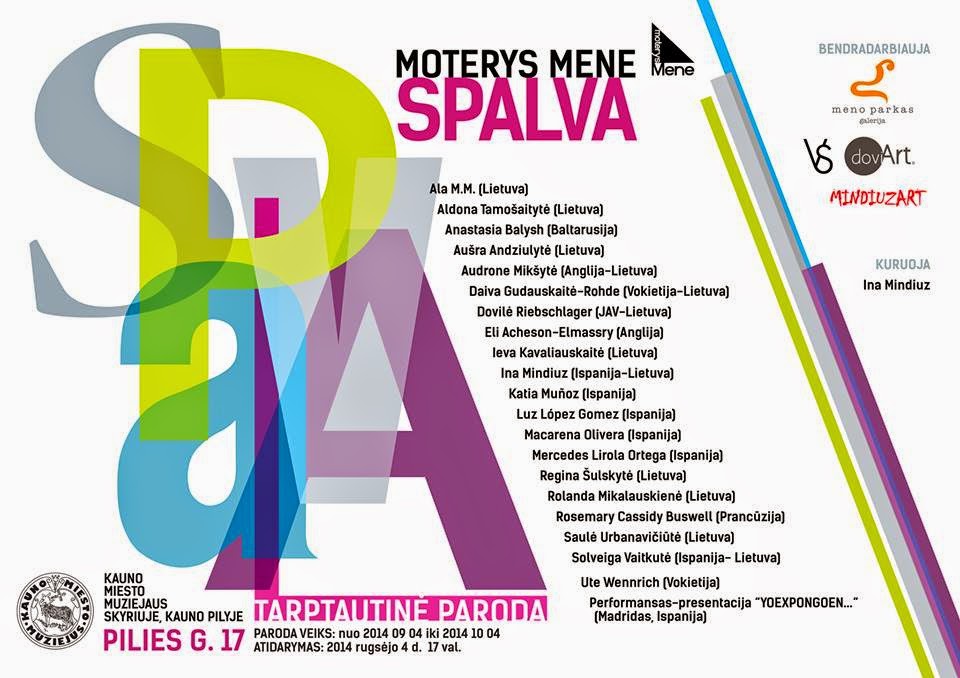 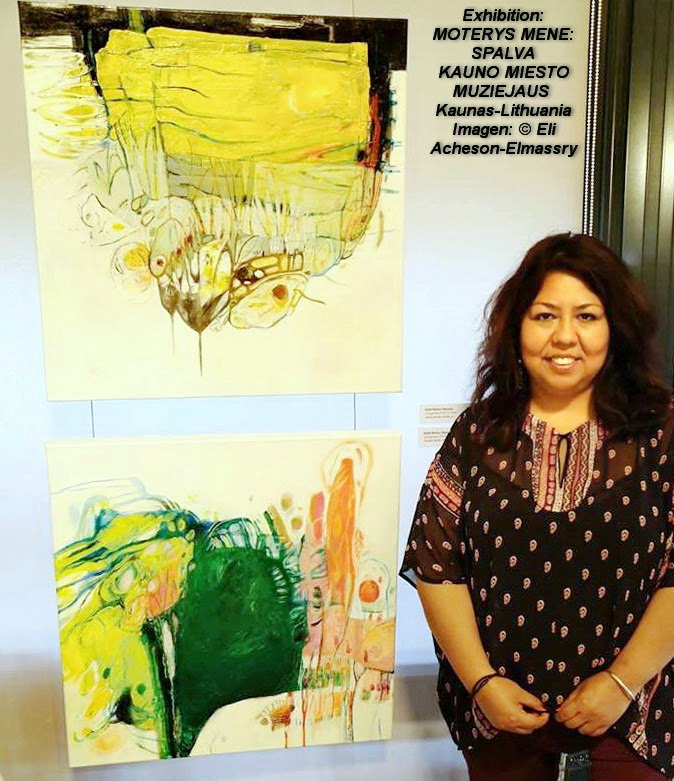 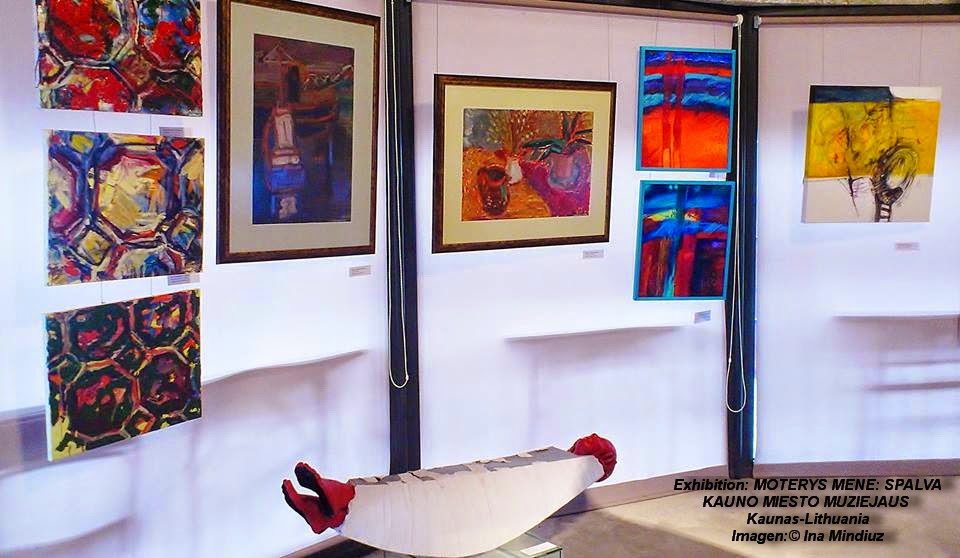 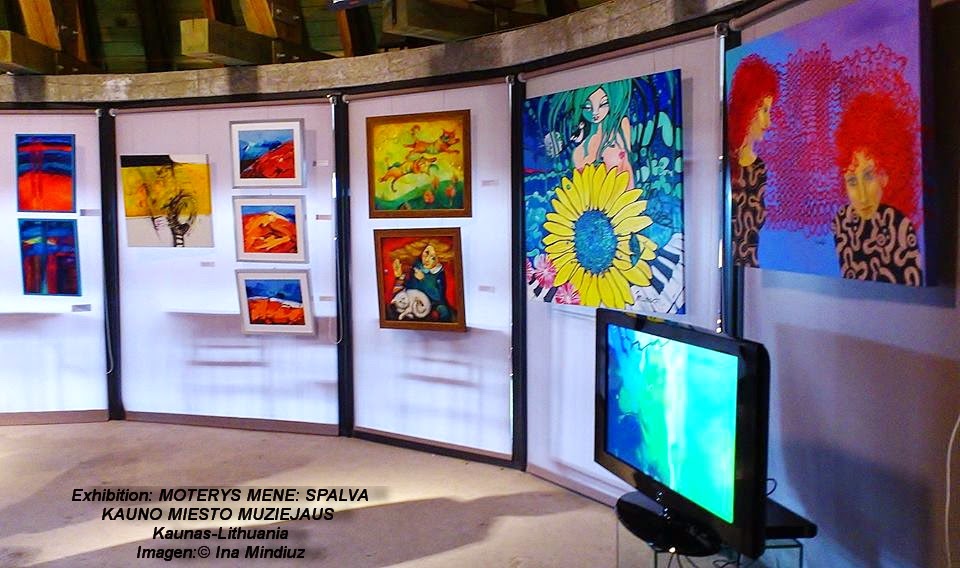 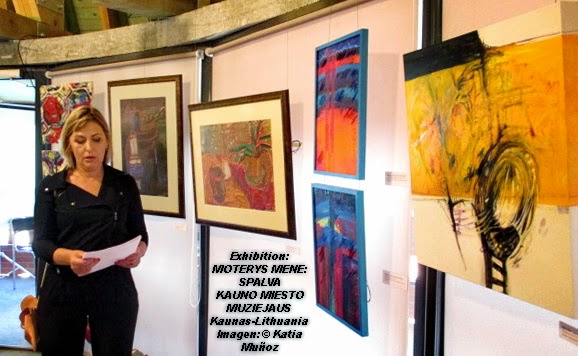 Lithuania’s first exhibition of women artists was held in 2013, the Museum of the city of Kaunas and Kaunas castle, Lithuania.
Many of the participating artists «living in different countries: Spain, England, Russia, Lithuania, Germany and the Netherlands. Participants were invited to Lithuanian artists.
It was interesting to get together and present a group of women: Lithuania is not very common to do an exhibition of women. Moreover, it is rather difficult place to win as artistic pasaulyje- is believed that a woman’s art is a handicraft, something not serious.
We wanted to see how other cultures by us and that we nepraradom their cultural roots. The first exhibition was titled «Women in Art: ESAM: We decided to show everything, each participant pays a variety of creativity.
Now the idea is to extend the exhibition: meninikės are invited to participate not only in the various countries, but also nations, replacing the specifics of the exhibition: the first involved only if the Lithuanian artist, now springs forth the mutual relationship between the participants and the countries they represent; the relationship between local and Lithuanian artists. There sugretunamas identity and cultural identity.
Group on Women in Art: «The composition is slightly different from the first few exhibition Artists’ busy solo career, but I still feel the participants rose by 20! Many new participants took part in March 2014. exhibition «Women: Water and Light», Blanca town Murcijos region. The exhibition attracted a lot of attention, they formed the basis of Lithuanian artists, this is not very common in the region: however, the distances between countries are sufficiently large.
The theme of «Women in Art: COLOR is addressed fully by conveying through color painting, the color as a symbol of the understanding, as the color of the word, the meaning of the word diversity.
Were encouraged to participate in various formats: painting, photography, digital fotokoliažo fashion, experimenting with textiles, sculpture and so on.
The exhibition will be shown Pilije Kaunas, Lithuania, and will run from September 4 to October 4 days.
( Text: Ina Mindiuz)

WELCOME TO MY BLOG